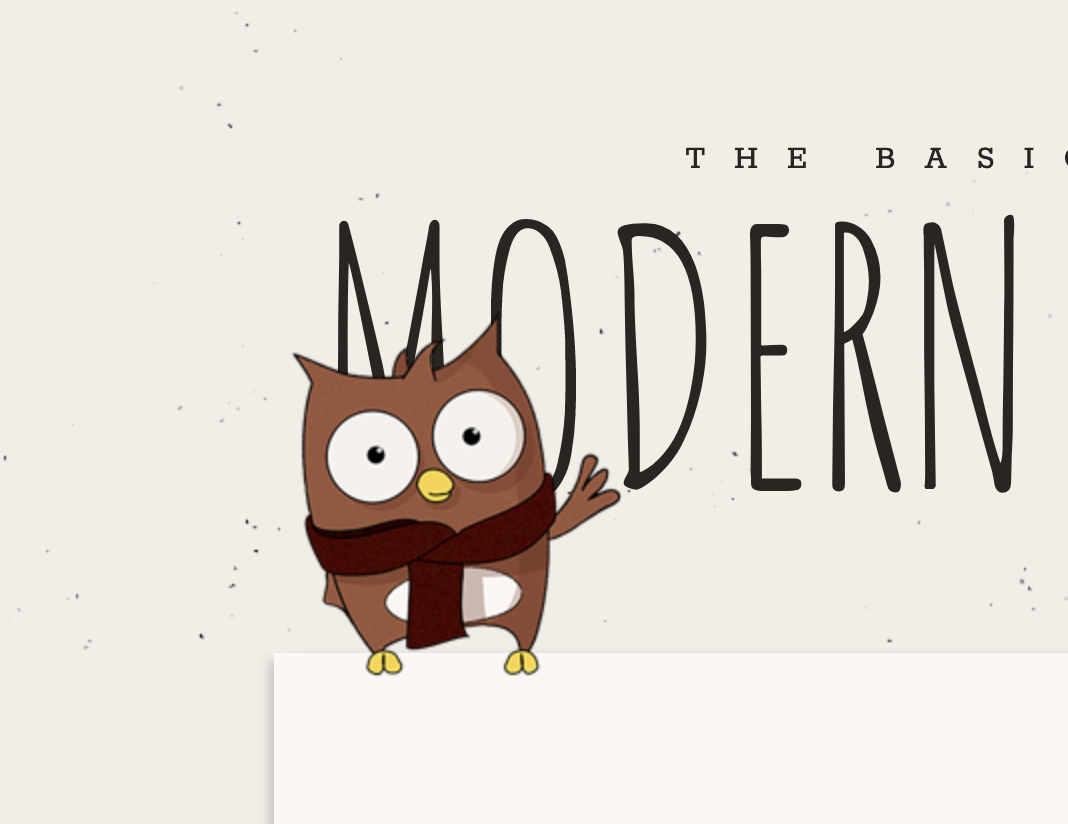 As we were doing work for Tradewind Energy's website, Tradewind's COO, Geoff Coventry, brought up a passion of his: modern money theory (or MMT). He had an idea to create a sort of pseudo brand around the concept, complete with a website and motion graphics video, to help educate the public on its merits.

Early on, we identified an owl as the official mascot of the property, and the idea grew from there: I would write the script and have Geoff record the voiceover, which I would then apply to the animated little owl. That made a complex subject more accessible and fun to casual viewers...and it gave me a chance to try out Adobe's new Character Animator software.

The process was long and frustrating at times, but the juice was well worth the squeeze. I was able to produce a motion graphics video featuring an owl, hipster girl, and good ol' Uncle Sam, not to mention a new breed of superhero: the Almighty Dollar (or Captain Currency; we could never agree).

These characters made their way to the Modern Money Basics website as well, in animated form, alongside other interactive animated elements to drive user engagement as they click on facts and scroll through the educational material.

Believe it or not, this is the version after we cut it down by about four mintues. (Hey, it's a big topic.)

A series of facts are laid out in grid form, but to add to the organic feel of the site overall, I built a Javascript random border generator that mixes up the shapes of the cards, as well as their hover color effects. 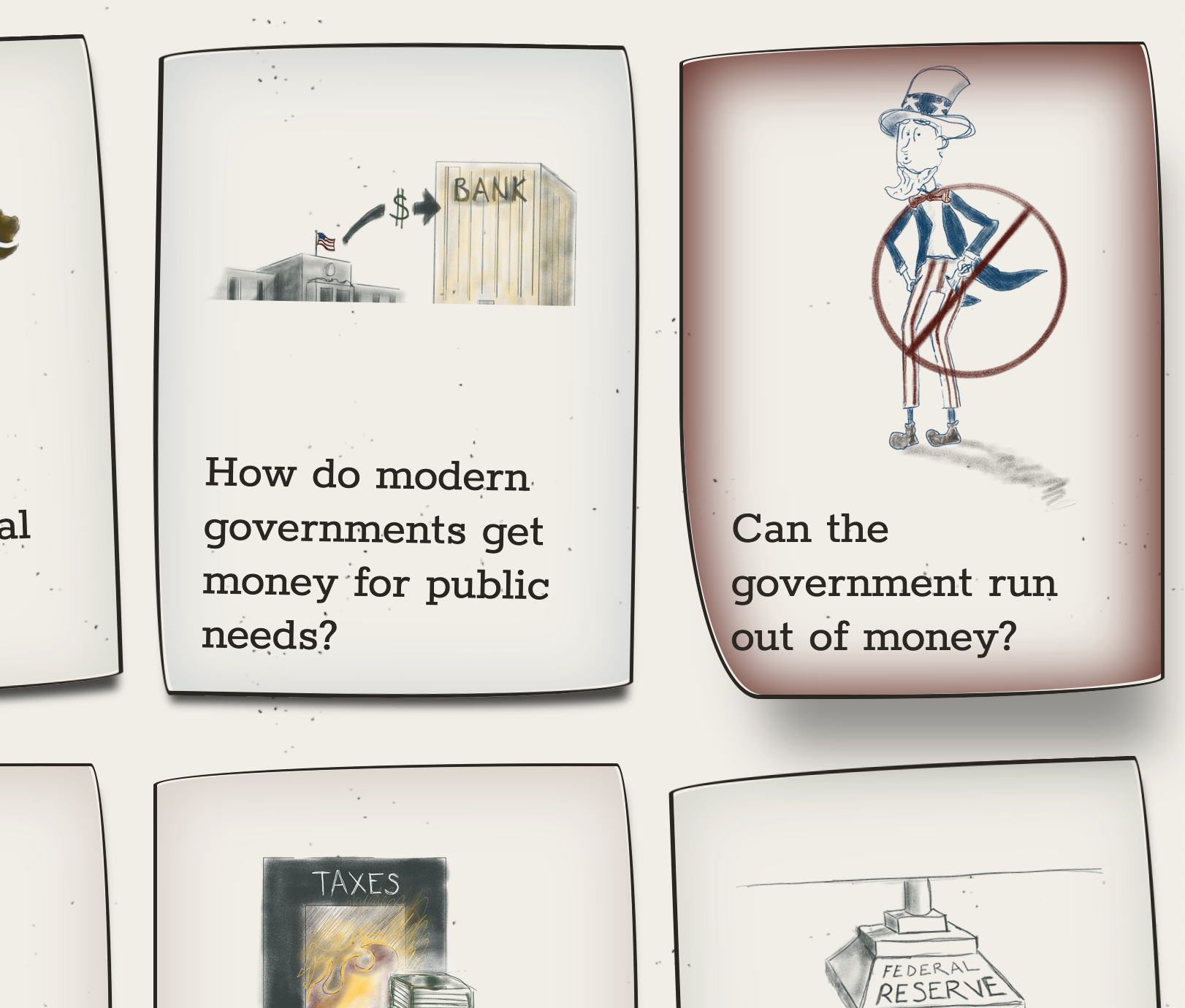 The sprites on the website are driven programmatically using GSAP. The underlying design is an old school sprite sheet like this one. 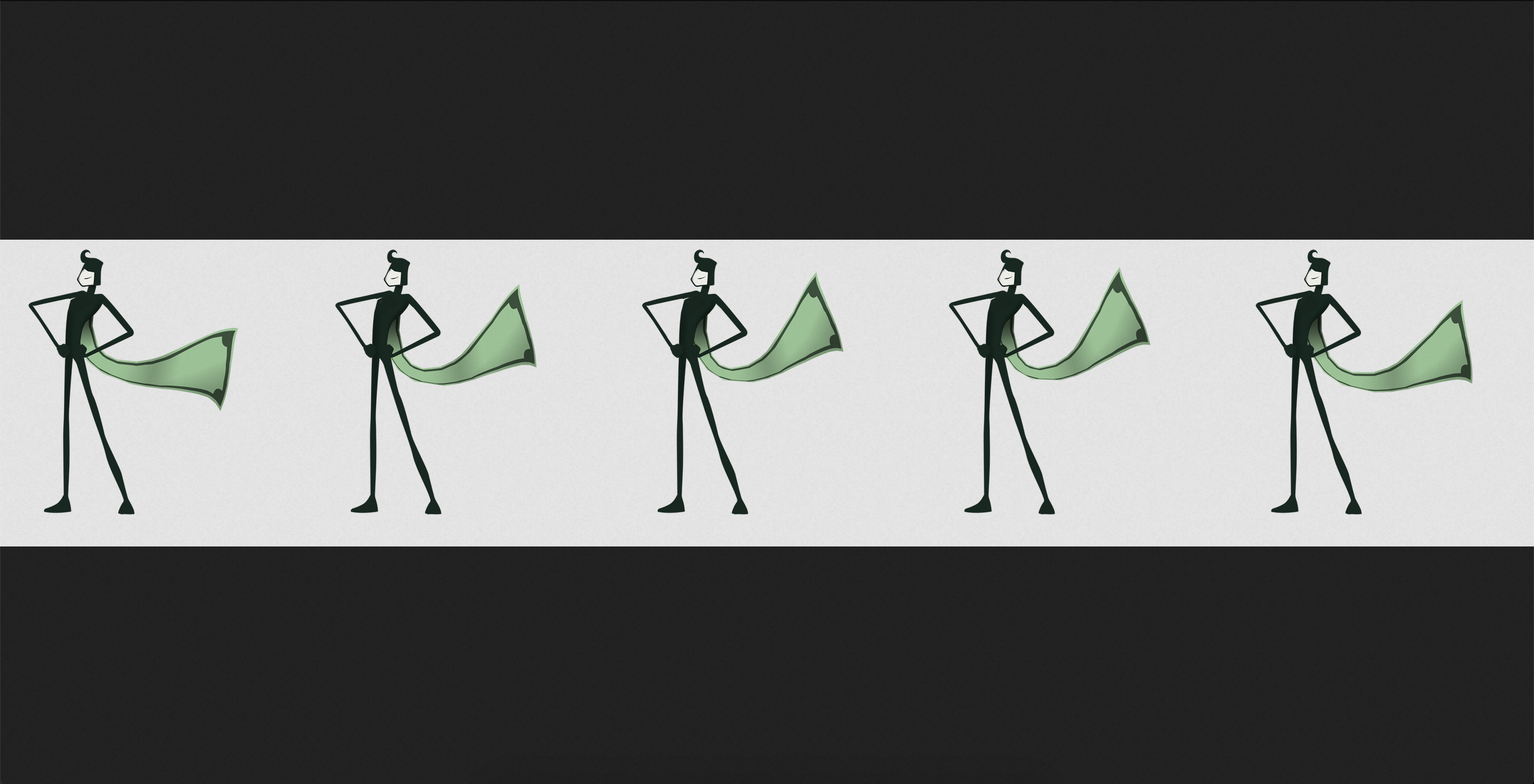