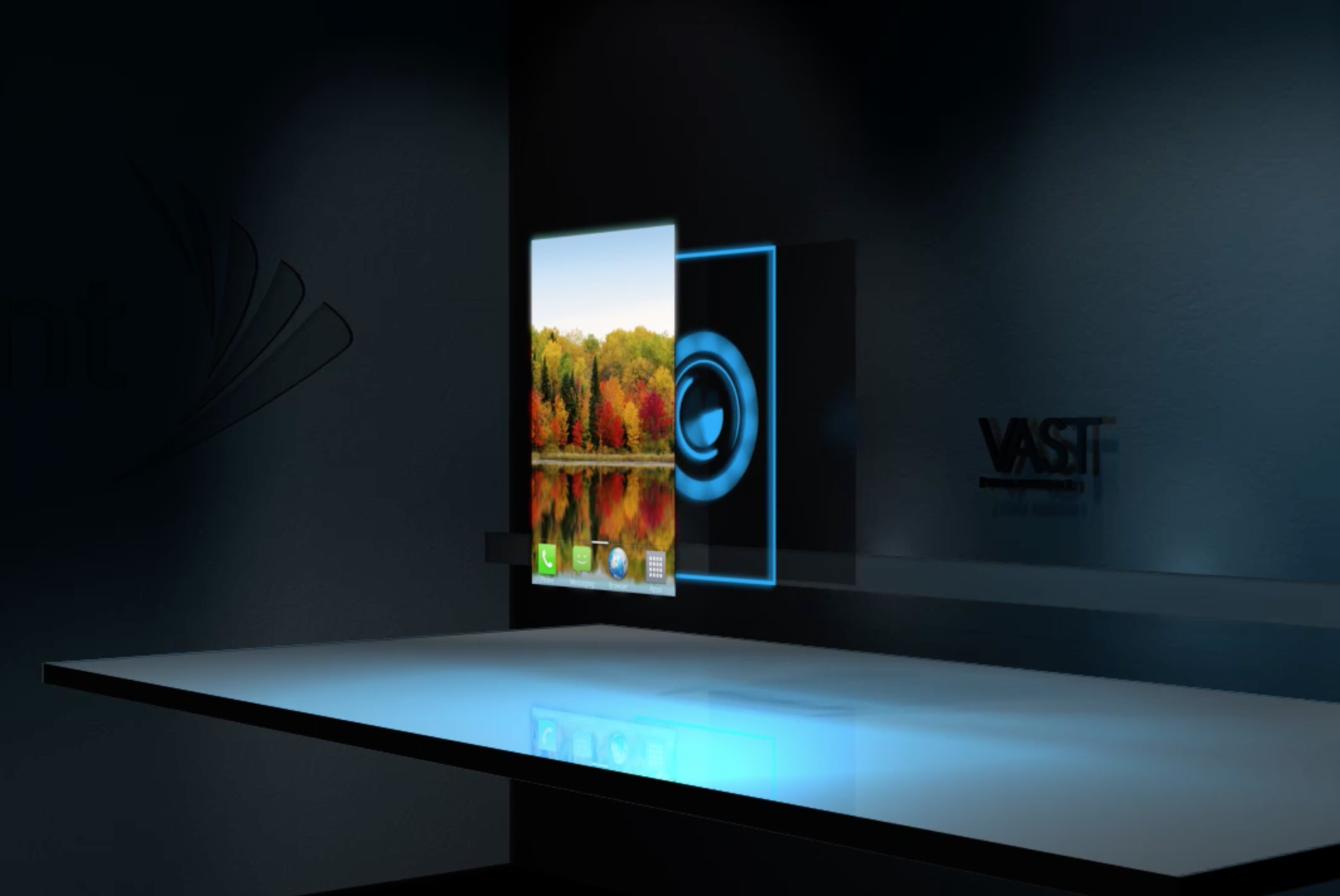 This project may be the closest I'll ever get to something like Google's X, or Moonshot, or whatever they called it, where I got to sit in a room with creative studs like Connor Quillen and Justin Eddings and spitball, whiteboard, spit on the whiteboard, and bang our heads together until we came up with a complete concept that was—at the time—completely original.

We conceptualized a voice assistant for Sprint devices that went well beyond the boilerplate functionality of Siri, and reached deep into the phone's brain to chain together commands and make contextual decisions at the user's audible command.

The end result was a rather lengthy motion graphics video that illustrated select use cases to exemplify our idea. The graphics were all mine, and I coerced some of our UXD colleagues to provide their voices for the full effect.

If Sprint would've had any money at the time (or ever), they totally would've gone in for this, and we'd all be saying "Who the hell is Alexa?" today.

The full (compressed, for file size) concept video, in all its glory. The style? I was going for futuristic-but-not-too-futuristic techie lab.

There is a consistent visual language to depict recurring actions, like the device "thinking" about the answer to a voice command. 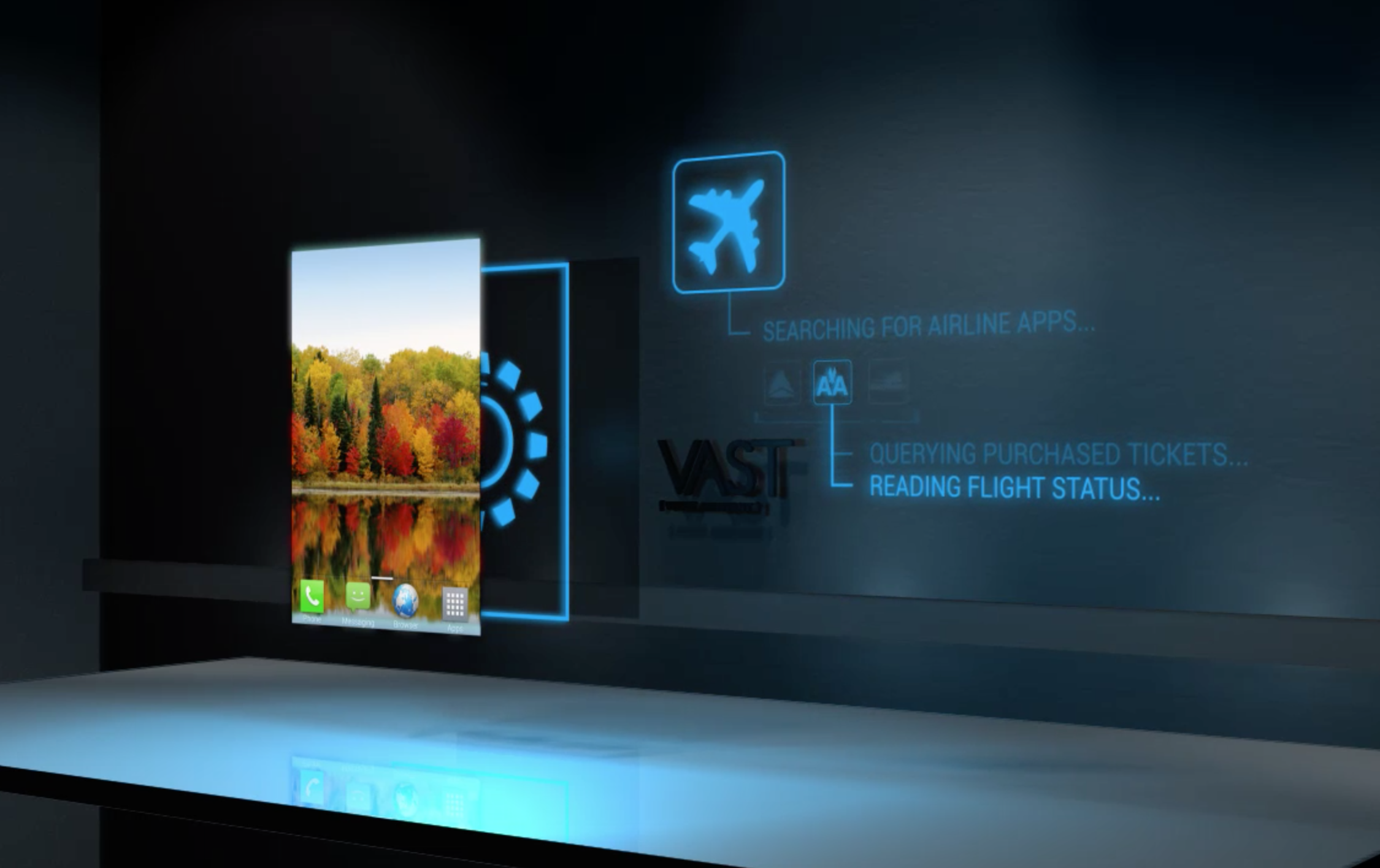 We even built a persona to use as our demanding user avatar. (This also had accessibility benefits of applying a visual indicator to the audio.) 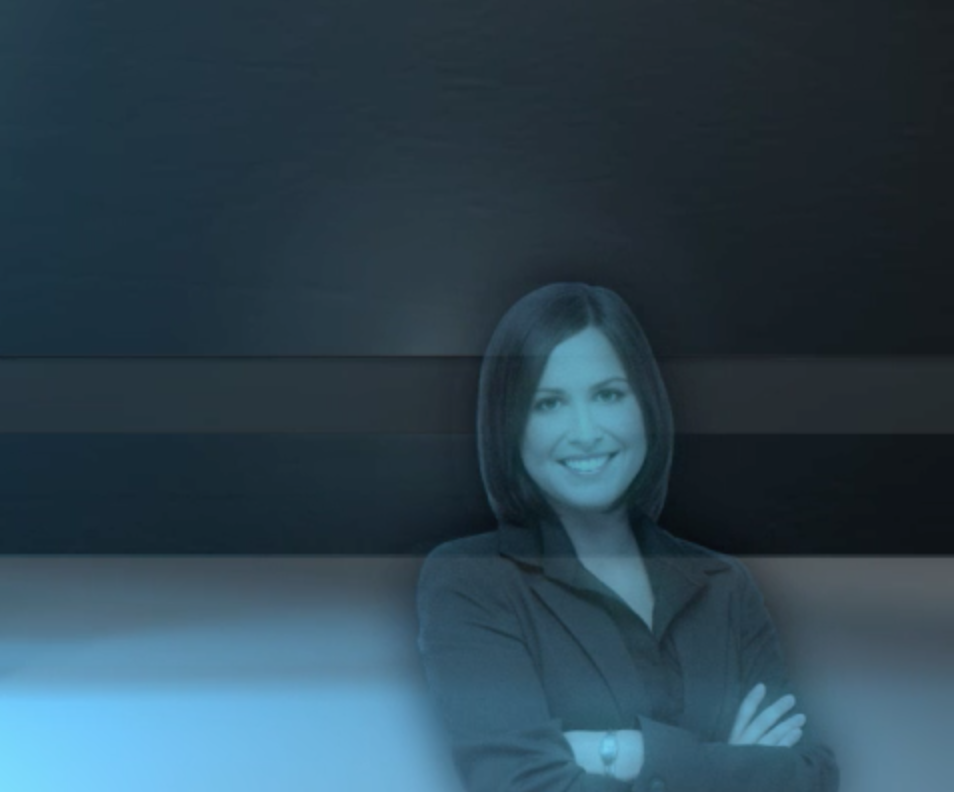 We even managed to squeeze in a brief live shot, rotoscoped into the motion graphics scene. 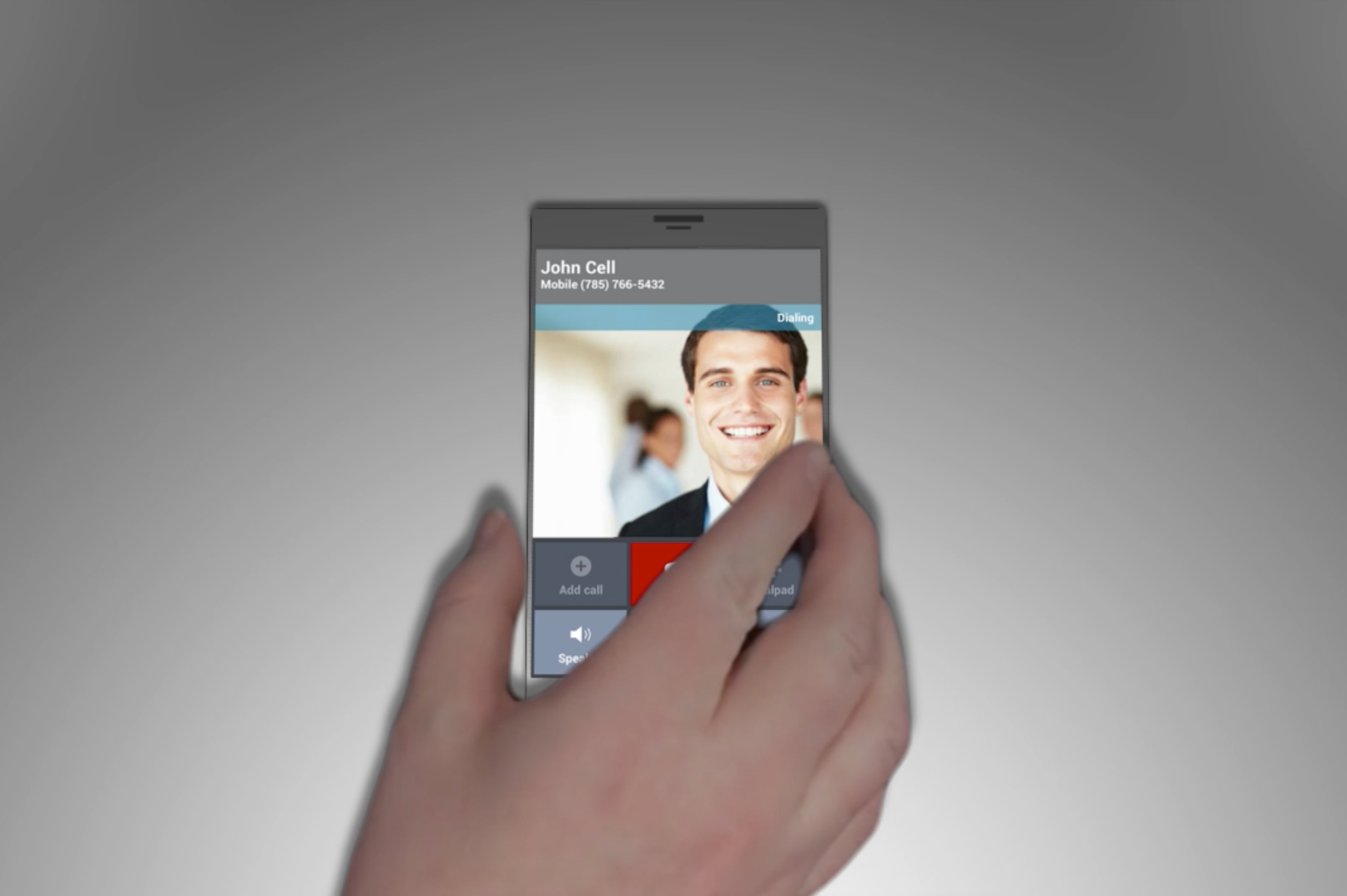